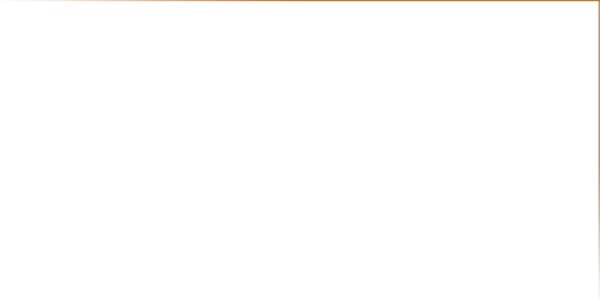 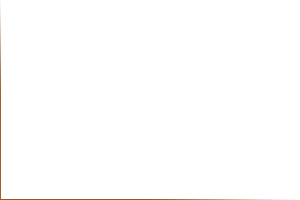 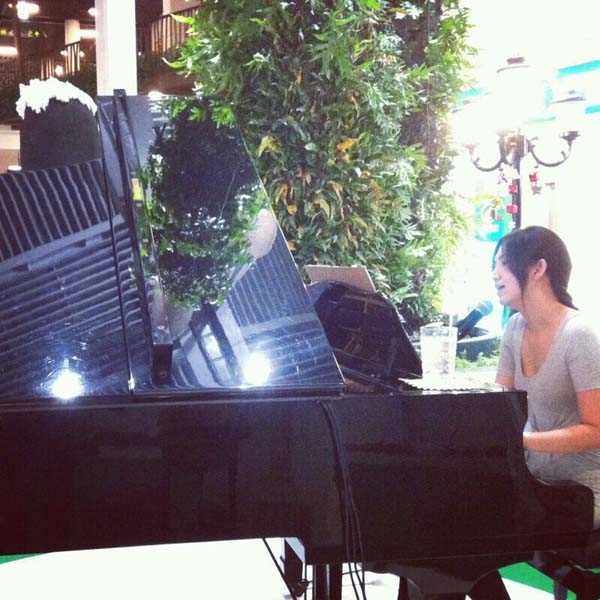 Nichapa Jittaleela is a Thai Pianist (Chinese - Thai) ,Vocalist ,Composer and Producer. Her nickname is Air , was born in Thailand , 1982.

After a couple years of writing advertising jingles for shampoo product Rejoice and a few other high-profile companies in Thailand. Air came to Chiangmai university to study in masscommunication faculty. Nevertheless, what is always crying inside her heart is music and that is the reason for her chosen path as a musician.

In 2001, she's got first prize from TroS music mix,and got CMU music contest the first prize in 2003. In 2005,she's studied jazz composition with Mr. Ittinan Intaranan (alumnus Berklee), and got first runner up prize from Thailand Blues contest.

"Professional musician? what many people dream of becoming; however, she keeps telling herself that she is not a professional musician because in her mind, music is not a profession,It is life. She always dreams of sharing her passion and feeling through the songs she composes ,that's a reason to making a music studio named HoxLuckSill in 2006. Which is thus a product of what is truly inside this girl dream and belief. The Devine Comedy compilation album produced by Air was released in October 2006 (included 2songs of her original,Someone someday part1-part2).

Air is also interesting about studio recording , in 2007 she went to studied a certificate course at School of audio engineering(SAE) Singapore. Air is very active musician , she's got more experience by jam session and play with jazz musician in many countries around the world , and they became her inspiration. Now ,Air found herself that she's deeply falling in love with jazz music.